Sound familiar? That’s because it’s the same type of cheating that the Astros and Red Sox were publicly admonished for in late 2019 and early 2020.

The Astros were fined $5 million, lost four draft picks, and manager AJ Hinch and GM Jeffrey Luhnow were both suspended for a year for the elaborate video room/player relay/trash can banging cheating system the team used during the 2017 regular and postseason, culminating with the franchise’s only World Series crown to-date, and 2018.

The Red Sox lost a second-round draft pick and their replay operator for a year for their own system of sending text messages from the replay room to an athletic trainer to baserunners in the 2018 regular season (no team personnel were allowed in any MLB replay rooms during the 2018 postseason). Most notably, Alex Cora was suspended for the entire 2020 season for his participation in the Astros as their bench coach in 2017. He was not directly punished for anything that took place with the Red Sox, nor were any other players or coaches.

You may be confused as to why the Astros and Red Sox were publicly shamed, drawn, and quartered for their actions, while the Yankees skated by for five years before their shenanigans finally came to light. And the answer is as Yankee as it gets.

Hank and Hal Steinbrenner’s Gestapo squad of attorneys fought for five years to seal the findings of this letter harder than a Trump fights to seal the results of a losing game of ping pong. Five years later, the U.S. Second Court of Appeals denied their jihad to keep the letter private and the findings were finally revealed to the public.

That letter showed that the Yankees were caught cheating — and that’s the only real word to use for it — long before the Red Sox or Astros. In fact, the shameful tactics employed by the Yankees became the baseline for the warning that MLB sent out to all teams near the end of the 2017 season:

Everyone needs to stop using electronic devices to steal signs.

The letter also indicates that MLB believed that several other unnamed teams around the league were cheating via methods similar to those that the Yankees were using in 2015 and 2016 (which smells an awful lot like Manfred protecting the reputation of the league’s flagship franchise), but still fined the Yankees … and only the Yankees …$100,000 for their transgressions.

I’ve spoken with John about this already, and I could hear the sweat beads trickle onto his phone as he typed up his responses. It was textbook Yankee fan denial and subversion.

They didn’t do anything wrong.

If they didn’t do anything wrong, why did their lawyers spend half a decade trying to keep the letter out of the public eye using the argument that releasing it would cause “reputational harm” to the organization? Why would public knowledge of doing something that, in your opinion, is not cheating cause reputational harm to you? 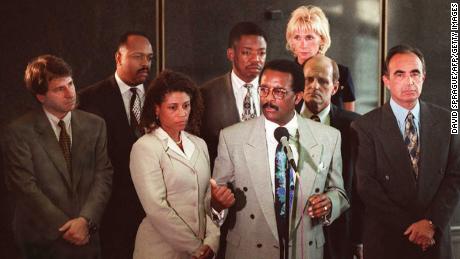 What the hell were they fined $100,000 for if they didn’t break a rule? Just because something isn’t explicitly stated as illegal in the rule book doesn’t mean you have free reign to do it. I guarantee these guys weren’t casually relaying the signs with no thought of concealing it. The letter in 2017 was a response to the cheating and a warning not to do it anymore because it was perfectly obvious to everyone in the league that it was cheating. It’s not explicitly illegal to pull down the hitter’s pants as the pitch approaches either, but you still can’t do it.

They stopped doing it after the letter was sent, but the Red Sox kept cheating after they got the letter.

This is apparently true (even though the Yankees brought in Carlos Beltran, the one active player from the Astros 2017 team to be punished, to be their cheating czar in 2019). But what’s worse? Being a team that was caught after the letter was sent, or being the team that was the reason for the letter being sent in the first place?  The rules had to be modified to cover the new wave of cheating that the Yankees ushered into the league.

Did the Red Sox break those rules after they received the letter? Absolutely. But how could they be sure that the Yankees would cease and desist the revolutionary, underhanded practices that they invented and honed up until then? If the Red Sox didn’t employ those methods and the Yankees continued using them (and how can we ever truly know that they didn’t?), the balance of the American League East may have continued to tilt in the favor of Manfred’s preferred darlings in the Big Apple. 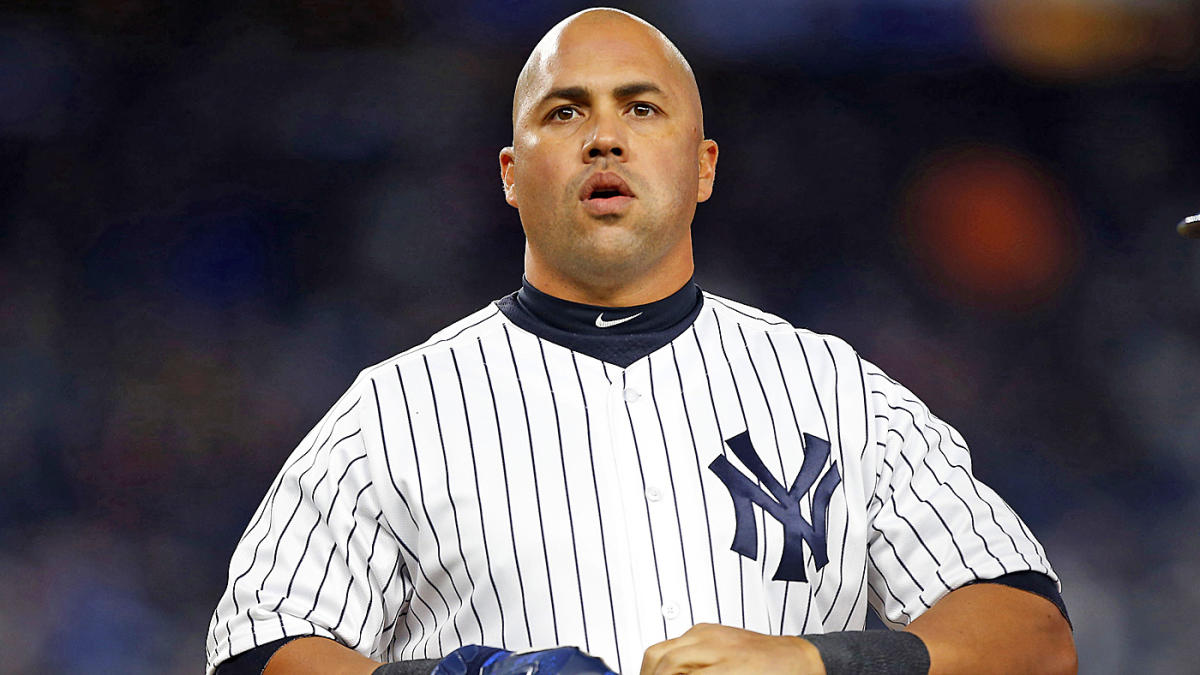 This much is clear: The New York Yankees are the original techno-cheaters.

The statement that the Yankees released after the letter was released to the world was high comedy.

As the facts of the letter again show, the Yankees were not penalized for sign stealing but were penalized for improper use of the telephone in the replay room.

Yes, the Yankees were penalized for improper use of the telephone in the replay room … because it was used to call the dugout to tell the Yankee pitching coach the opposing pitcher’s sign sequence, which was then to the runner on second base. In other words, they were penalized for using the phone to cheat.

At that point in time, sign stealing was utilized as a competitive tool by numerous teams throughout Major League Baseball and only became illegal after the Commissioner’s specific delineation of the rules on September 15, 2017.

Ah, the “everyone else was doing it” defense that New York fans so gracefully accepted from Bill Belichick during Spygate.

Yankee fans tried to act like their team was the one American League powerhouse who was squeaky clean after replay rooms were installed near MLB dugouts in 2014. Yet the Yankee front office knew back in September of 2017, two years before the Astros and Red Sox were caught and penalized, that their players and staff were the true innovators of techno-cheating. Yet they continued their charade of using legalese to bury the letter as they watched two superior teams suffer the consequences of trying their best to mitigate the effects of a new brand of unfair play that was spawned by the New York Yankees.

The indignation of Yankee fans after the Red Sox were punished was nauseating, particularly once it was revealed that Carlos Beltran was one of the orchestrators of the Astros cheating scam in 2017. The Yankees hired Beltran as a “special adviser” to Cashman after the Red Sox won the World Series in 2018. I wonder what that job entailed.

Aaron Judge even dared to whine about finishing second in the 2017 MVP voting behind Jose Altuve, who directly benefited from the trash can banging scam that season. That kind of pretentiousness is appalling coming from somebody who very likely witnessed the Yankee efforts at gaming the system during his rookie campaign in 2016.

The most offensive thing about all of this is the sneaky, smarmy way the Yankees tried to conceal it all. The Red Sox were the only team to take their punishment like men. Several Astros players claimed to be the only ones on the team who didn’t take advantage of the team’s cheating system, and many of them clammed up completely. But the Yankees using their considerable war chest and influence to send their attorneys on a mission to preserve a lie, which was bound to be discovered eventually, is even more underhanded and douchey.

It’s one thing to shrug your shoulders and lie like the Astros when you get caught cheating. It takes a different level of  scumbaggery to lawyer up and try to make evidence disappear.

The Yankees are truly a historic Major League Baseball franchise. They’ve won the most titles. They are worth the most money. They have the most fans. They were the first to put numbers on the backs of jerseys.

And they are the forefathers of digital cheating.

One thought on “Cheating OGs”